Are Video Games Bad for Your Health? 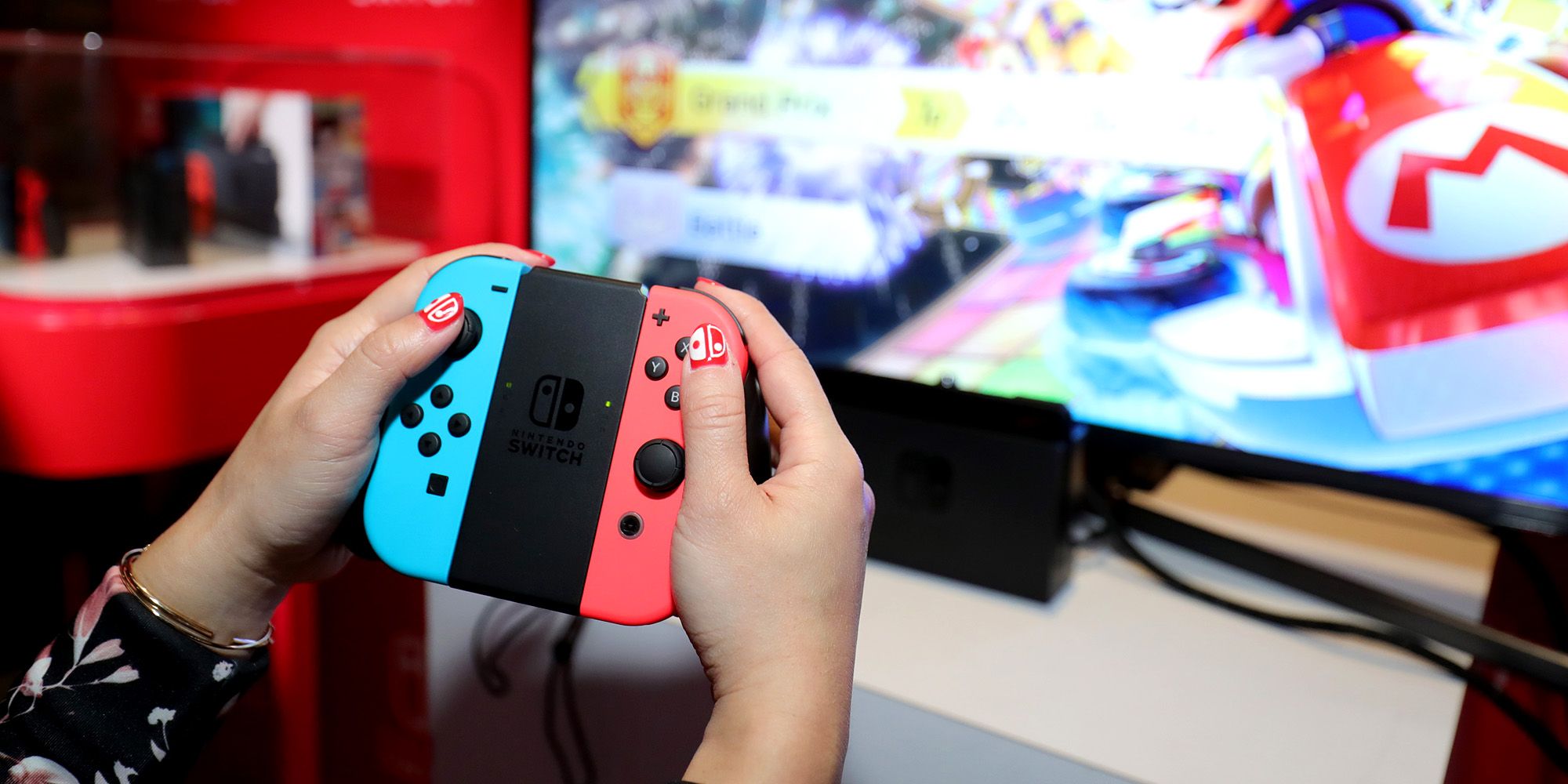 Are video games bad for your health? A decade ago most people would probably have said yes. After all, how could it be good for anyone to spend hours in front of a screen, often playing violent games? Are things as bad as we feared? The gaming industry has moved on and we’ve learned a lot more, so here’s what the science is saying.

In 2014 Dutch researchers looked into reported problems with Nintendo. Associated discomforts with the neck, hand, wrist or forearm, became known as “Nintendinitis” or “Nintendo neck” or “Nintendo wrist” etc. Nintendo took the feedback seriously and actually modified their product based on some of the feedback. However, writing in the British Medical Journal, the researchers concluded that most discomfort simply came from hours of playing games without users taking a break.

Up to five percent of people with epilepsy have a form known as photosensitive epilepsy, where seizures are triggered by flashing lights or highly contrasting patterns. According to Epilepsy Action, computer screens represent a comparatively low risk for seizures, unless there are flashing or flickering images involved. The gaming industry itself is guided by standards available in the World Wide Web Consortiumfor ensuring content does not violate special patterns. Note, however, that these are guidelines, not law.

Sedentary lifestyles and poor diet contribute to obesity. Video gaming, like television and smartphones, support a sedentary lifestyle, especially when coupled with sugary or fatty snacks. However, exergaming is a newer form of gaming that combines games with physical activity. The game itself requires physical activity from the player and the outcome of the game partially relies on activity expended. Positive outcomes are reported in the prevention of Alzheimer’s, autism and obesity.

The debate over whether playing violent video games desensitizes or actively promotes aggressive behavior is as old as the gaming industry. In what is promoted as the first study to examine the long-term effects of violent video game play, published in Molecular Psychiatry 2017, the authors found no association between a variety of violent games and subsequent aggression.

There is no hard data that points to gaming as a smoking gun for poor academic attainment. In fact some of the more recent studies appear to suggest that low use video gaming is associated with above average scores in math, science and reading tests. It hasn’t been possible to prove that gaming has a positive effect, merely that children who use them seem to do better. Common sense dictates moderation. A child who consistently ignores school work in preference to gaming is likely to fall behind.

We tend to think of Rickets as a condition affecting children in Victorian times. Rickets weakens bones and leads to bent spines and bowed legs. It is caused by a lack of vitamin D, and whilst certain food groups contain the vitamin, our main source is through exposure of the skin to sunlight. In 2015, the UK chief medical officer, warned the average British toddler was only getting 27 percent of daily diet recommendation because of time spent indoors. A lesson for young gamers to get out more, perhaps?

We don’t really need science to tell us what we already know. Anyone who doesn’t get sufficient sleep, who doesn’t get sun, who overeats, or who eats and drinks a regular unhealthy diet, is going to show the effects. Pale skin, bags beneath the eyes, excessive weight, poor posture, are some of the giveaway signs. Sure, they may not all be related to excessive gaming, unless of course you know otherwise!

The American Academy of Sleep Medicine has found that, on average, gamers delay going to bed 36 percent of the nights they played video games. The average game playing was 4.6 nights per week, which adds up to an average bedtime delay of 101 minutes. Sleep quality is also negatively affected in adults, as reported in this study examining the effects of gaming volume.

By now, you’ve got the message that too much screen time isn’t healthy. Children with attention problems tend also to have problems with impulse control and focus. In an interesting blog post entitled Why Can My Inattentive Child Pay Attention to Video Games? Victoria Dunckley, M.D. explores and explains the sometimes counterintuitive basis of attention.

It’s not all bad

On balance, it’s possible to accept that certain vulnerabilities or lifestyles may not be helped by video games, but we also have to accept some personal responsibility as to game choice, and how they are used. At their best, gaming activities are also effectively used for educational purposes, and increasingly, for both improving physical health and mental rehabilitation.